There are some artists without whom I would never have drawn. People whose work inspires me today.

Hayao Miyazaki’s NausicaÃ¡ (aka Valley Of The Wind) is a masterpiece of intensity and simplicity. He claimed to have set out to draw a manga that could never be turned into an anime, and I believe he achieved it. To his own peril of course – he eventually did make an Anime based on it.

For me, it is a masterpiece of story telling.

About Me and This Site 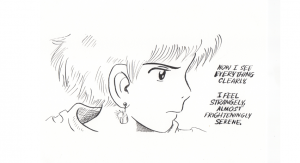 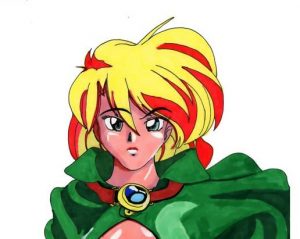 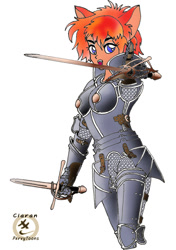 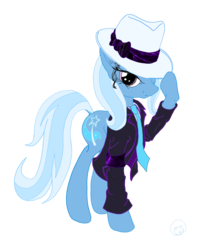